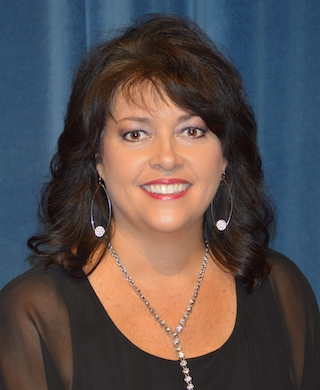 In 2012, Dr. Hefner was selected as the local, regional, and state Administrator of the Year for the North Carolina Association of Educational Office Professionals.

Dr. Hefner has never been a traditional college student, as she has always worked a full-time job while attending college classes in the evenings and on weekends.  She believes her strong work ethic and ability to dream and set goals have been helpful in her professional journey.  Dr. Hefner is keenly aware that positive relationships make all the difference and she also credits the “Champions” in her life (most of which are educators) for her success.   She strives to be the same kind of “Champion” for all the children in her public school system.  Her ultimate goal is to provide opportunities to ALL students that will enable them to reach their goals and lead a happy and fulfilling life after graduation.

Dr. Leslie Dula McKesson is a retired community college educator and administrator with more than twenty-eight years of experience with the North Carolina Community College System. From 1989 to 2018 she served in the roles of Paralegal Technology Instructor, Paralegal Program Coordinator, and Dean of Business, Public Services and Academic Support at Western Piedmont Community College in Morganton, North Carolina. 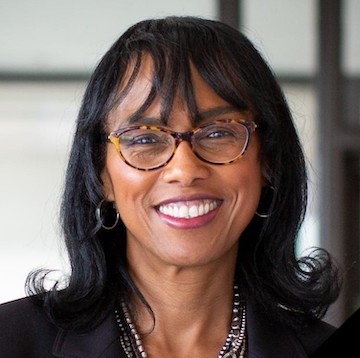 Considering herself “repurposed” rather than “retired,” Leslie serves as an adjunct instructor of critical and education studies for Appalachian State University and as a leadership instructor for the Graduate School of Lenoir Rhyne University. She is an active leader on several community boards and has continued to work with Western Piedmont Community College on local initiatives, including co-organizing a ground-breaking Symbols of the South Symposium earlier this year that presented historical and sociological perspectives on Confederate iconography.

Leslie’s work is founded on critical scholarship and her interests center matters of race, diversity, and inclusion. In her current role as Executive Director of the new non-profit SELECT 2000, she leads the organization’s efforts to bring people of color to administrative and professional positions in Burke County and surrounding areas and to promote cultural inclusivity.

Leslie is a Commissioner with the State African American Heritage Commission, where she works with the North Carolina Department of Natural and Cultural Resources to preserve and promote the history and culture of the State’s African American citizens. This appointment was based, in part, upon her own work to preserve her family history that culminated in an award-winning book titled“Black and White: The Story of Harriet Harshaw and Squire James Alfred Dula.”

Leslie completed her undergraduate degree at the University of North Carolina at Chapel Hill. After working for several years as a paralegal she began her graduate studies at Appalachian State University where she completed Masters, Education Specialist, and Doctor of Education degrees. She was honored to receive Appalachian’s 2017 Naylor Outstanding Dissertation Award for her study“Determined to Rise: A Conceptual and Counternarrative Analysis of the Higher Education Attainment Experiences of Three African American Men,” and she has received numerous community service awards.

Leslie is married to George. They have seven adult children and fourteen grandchildren and live in Morganton.